I usually don’t get deep into my personal beliefs on this blog as I don’t want things to veer of course too much from the focus of this site.  But it would be a terrible mistake on my behalf if I didn’t write something about the passing of a writer that has influenced me dearly.

Last night the world lost one of the greatest free thinkers of our time.  No actually, of any time.  Christopher Hitchens didn’t sugar coat a single word he said and never felt bad about doing so.  No matter if he wrote or spoke about religion, government or his heroes in life like Thomas Jefferson and George Orwell he did it with a passion that very few can match.  It is that passion that I try to do everything in my life, be it this blog or my everyday encounters.

Hitch, as he came to be called, always enjoyed a good drink and smoke; with the later ultimately doing him in.  And it was always a dream of mine to be able to share a beer with the man.  But much like Mitch Hedberg that chance will not come.  However his legacy will live on in the over 25 books he wrote or helped write.  The hundreds of videos on YouTube of him debating with new anchors and public figures.

Goodbye Hitch.  Tonight and this whole weekend as I celebrate my birthday I will raise glasses of incredible brews to your life.

Six Pack for a Desert Island 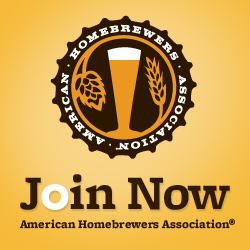