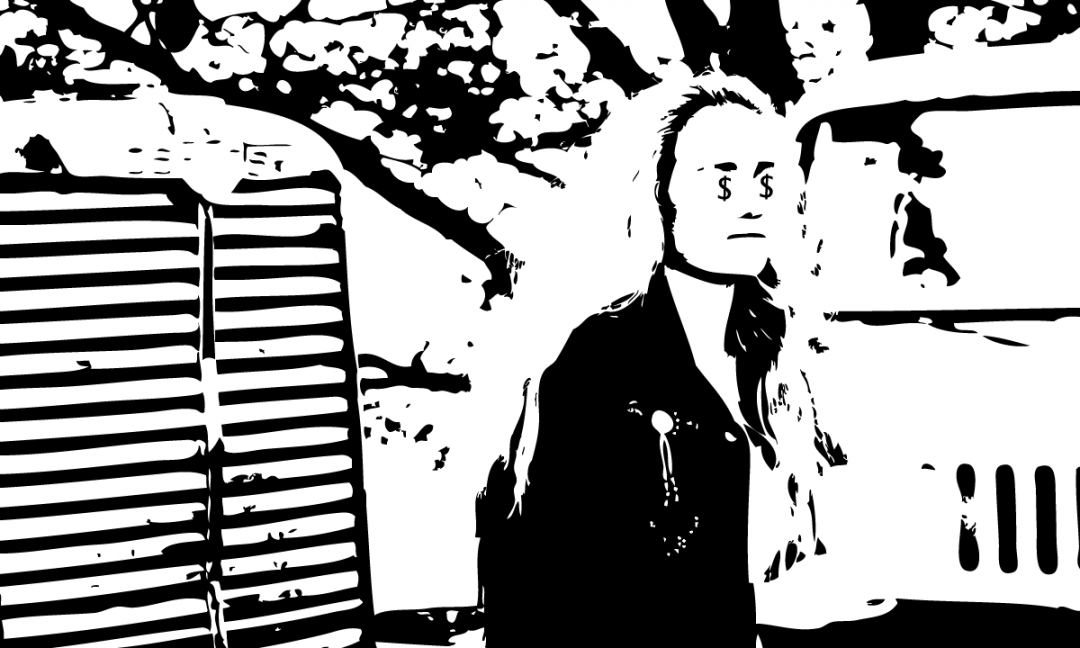 I want to hate selling with all my heart. Like, I really, really want to but I just don’t wholly hate it. I mean the young, punk minded, stick-it-to-the-man kid in me cries out “Fuck those guys! Those sell outs!” Meanwhile the 37 year old (I had to really stop and think about how old I was just there) somewhat smarter version of me now can see how it’s a smart business decision.

Let’s take a look at it. You’ve created a business that is doing well but don’t really have the capital to take it to the next level. Going to a bank and getting a loan with a big interest rate scares you. Some bigger company comes around and offers you a stupid amount of money (not Bezos stupid money but certainly more than you ever really thought you’d see in your day), an offer to stay on with the company with a nice paycheck and killer benefits (you may have forgotten what those even are) and maybe even a seat on the board. That could set your family for life. It would be hard to pass up. Your passion has paid off and you are successful because of it. American dream right?

But then there are people that start a business not because of their passion but because they see the potential to sell it and make a MOTHERFUCKIN PAY DAY!!! I hate this. Like a lot. Like a whole fucking lot. You’re not even a sell out, you’re a poser. You never were passionate about the business you started. You saw it as a scheme to inflate your bank account. It’s not illegal, it’s just dirty. I can think of a certain someone in LA that reminds me of this.

But looping back to the original scenario because even in this situation I’m still conflicted. Letting go of something you created and put a lot of time and effort into isn’t easy. There were probably sleepless nights, arguments with your significant other because you came home late, scares at the bank on whether you could make payroll and yet through it all your dream came true. Yet you decide to let that thing, that is essentially a part of you, go to someone or something else. You no longer have final say on things that relate to your creation. The new ownership might want to make a beer style you never wanted to or create an ad campaign that doesn’t fit your ethos but you can’t outvote them anymore. Hell, maybe the new ownership completely fucks up your baby to the extent that it has lost sales and reputation. They cut jobs. Then they sell the assets for pennies on the dollars. That’s tough. I don’t know how easy of a decision that would be for me if I were in that situation.

At the end of the day it’s hard to say who are real sell outs and who are just making a smart business decision. Maybe I shouldn’t judge so harshly considering I don’t really know the whole story but I wouldn’t have this piece to write about selling out now would I? Because the slippery slope that selling out can be I’ll do this right down the middle. 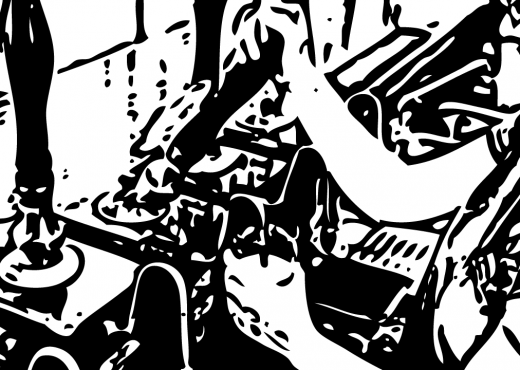