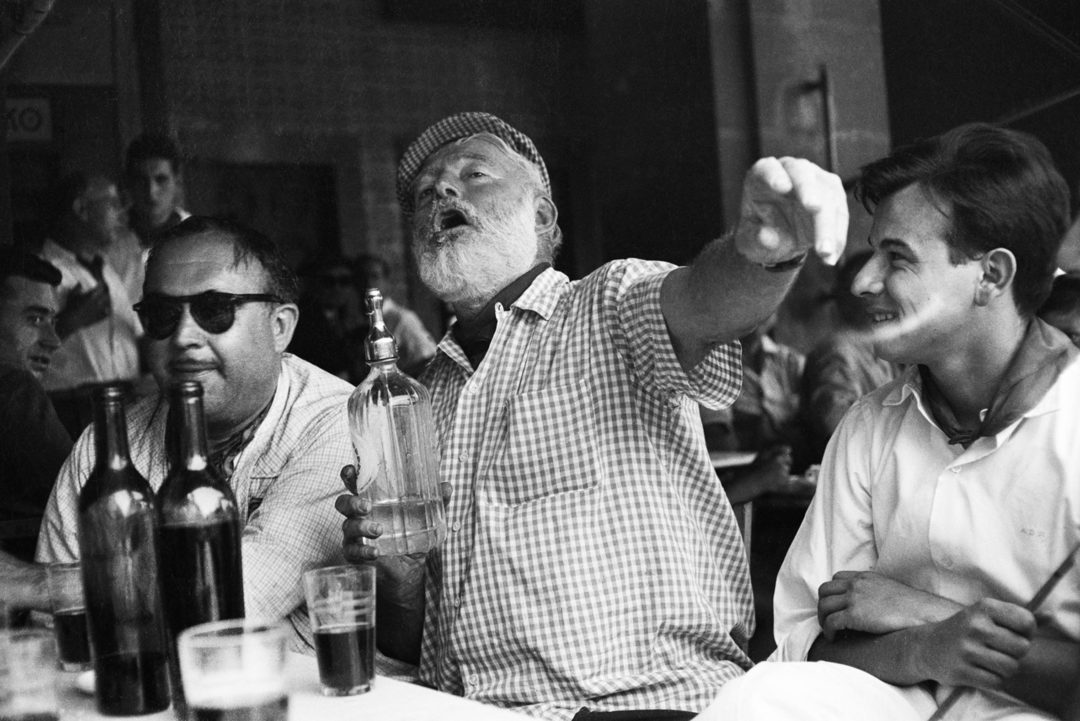 You know that time you stayed up late one night after a having a few too many beers and started pouring your heart out writing something? To you it is this glorious manifesto of pain and suffering from the perspective of a true artist. “People will relate to me and I will finally get the credit that I deserve in life.” You end up posting it on your Tumblr with 16 followers and lay your drunk little head down to sleep.

The next day you awake to find that your little rant has been reblogged all over social media and not for the reasons you had hoped in your alcohol blinded haze. You re-read your word vomit to find that, in the few places where it is coherent, your work is nothing more than a whine.

This is what Peter Coors, chairman of Molson Coors, seemingly did the other day when he penned a letter complaining about the Brewers Association, craft breweries and in-fighting within the industry. He published it to an beer industry outlet that is completely protected by a paywall and seemingly forgot about it. When those in the industry saw it and brought it to light we saw the head of a huge, multi-national company calling themselves victims.

The Brewers Association (BA) are no saints. This is the same “trade group” that dropped lots of money (coming from their members) to start a faux campaign to buy AB-InBev. How that raises awareness for craft beer or helps promote growth of the industry is beyond me. The BA has taken a lot of flak from industry folks over the past couple years and rightfully so. Breweries like Founders and Avery sell parts of their companies, that are more than the BA’s defined 24.5% to be considered craft, yet the companies remain dedicated to the ethos and quality that their businesses were known for prior to the minority stake sales.

But Coors attack on the BA is a pathetic attempt at claiming to be the victim when they are the ones that hold all the cards. Yes, Molson Coors is a dues paying member of the BA. The BA, anyway, is there to look out for all brewing interests. And I will agree that the BA looks childish at times when they openly talk about their independent members trying to take business from their bigger members but Coors is forgetting that it’s companies like his that have the leverage in this industry.

Coors takes the time to complain about how craft breweries call his company and their purchased breweries names like “faux” and “crafty.” He plays the “we are all in this together” card while also patting himself and his company on the back for all they have done for this industry. He states “We share distributors, many of whom would not be able to distribute Brewers Association beers without the scale provided by the large brewers.“ Aw gee, thanks Pete. If it weren’t for you breweries would have no way to distribute. Is that because companies like yours actively fight against distribution reform in states where breweries are trying to get some sort of self distribution? It’s almost like you are saying “I gave you this and I can take it away” but yes you are the victim here.

Coors goes on to state, “You claim that your members are precluded from distribution at retail, while I visit account after account that do not carry any “big brewer” products.” Do expect anyone to actually believe this? Sure if you only visit craft-centric accounts this will be true but your failure to visit grocery stores, big box liquor stores and the like does not make your statement true. It is your companies that offer the steepest discounts that those types of stores can afford and then your products are billboarded all over the cold boxes.

In the recent past I wrote a post about being tired of fighting the big boys because they have the money and they have the power and I can’t beat them. Blah blah blah, ranting and raving Mike. And for the most part I still believe that but where I have issues is with the attempt to act like they are being bullied. Companies like Molson Coors have paid lobbyists in every state fighting for them, not brewing in general, just them. They have bought up successful craft breweries because of the hit to their sales. They will claim it was a smart business move and more of an investment into savvy businesses they believe in more than a buy-out but let’s call a spade a spade.

If there is one thing I hate in life it’s being disingenuous. Stop trying to be something that you aren’t. Molson Coors is not the victim here. Sure, the BA are a bit bizarre with their methods but they are trying to help their smaller members who are actively being held down by the bigger ones. If Coors doesn’t like the way the Brewers Association is acting then fucking leave! He made his point in his letter that they aren’t helping his business, not like he needs it. Molson Coors doesn’t utilize Brewers Association lobbyists when they head to state capitals all over the country to fight against self distribution, franchise laws and taprooms. Nope, those are their own lawyers and lobbyists against smaller BA members who have the support of the trade group. When you have the power you don’t get to cry foul when competitors put you in their sights. 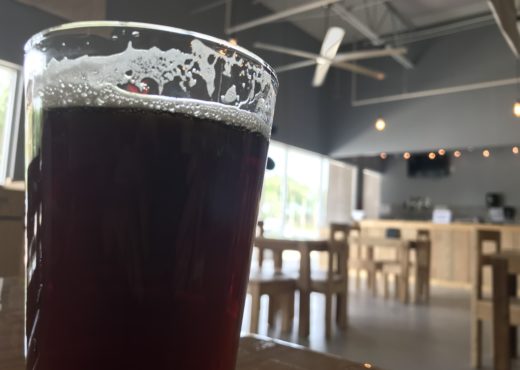 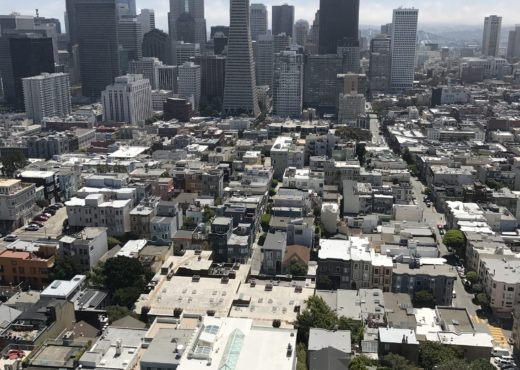 4 Years of Doing This