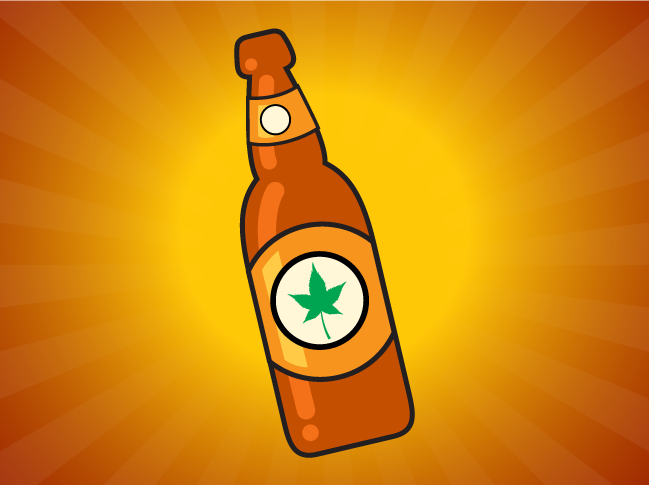 A couple days ago SouthFlorida.com broke a story that two South Florida breweries had received cease and desists from the Tax and Trade Bureau (TTB) of the Federal Government to stop production of beers containing marijuana terpenes. This rather new practice has been going on for a number of months and has resulted in more than a handful of breweries releasing beers using these oils to give a weed like aroma and flavor to their beers. It should be noted that these oils do not contain any cannabinoids what so ever, so you are not getting a high.

News of Devour Brewing (Boynton Beach) and Invasive Species (Fort Lauderdale) receiving letters from Uncle Sam’s booze regulating branch immediately sent people into a stir. Many claiming for big brother to stay out of people’s lives because of the lack of THC while others congratulating the government on restricting use of something that has the word marijuana in it. Unfortunately many people on both sides of the argument are missing the point when it boils down to things. The TTB did not C&D these breweries because of marijuana terpenes. They sent cease and desists because terpenes are not an approved ingredient in brewing.

I touched on this briefly in a previous post I made about beer labeling guidelines. While the TTB does not require breweries that only sell within their state (something that Devour and Invasive Species both do) to obtain label approval through the Certificate of Label Approval (COLA) process breweries are still required to follow all guidelines and rules in place. This includes ingredients in beer. Here is an exert I made from that post.

Luckily in 2014 and again in 2015 the TTB created a list of exempted ingredients that no longer required formula approval before COLA. A full list of those ingredients can be found here. Also exempted during these rulings was barrel aging. If an ingredient is not on that list or it’s an extract you will need to submit for formula approval prior to COLA. If you use extracts please keep in mind that the manufacturer of that extract must submit and receive approval for their extracts prior to you being able to use them. It’s best to ask you extract manufacturer if they have TTB approval on their flavors before using them.

Terpenes are essentially being treated like extracts in this case. They are essential oils extracted by a lab and, somewhat rightfully, the TTB wants to know what is going on with these before they allow breweries to just go putting them in beer for the public’s consumption.

You may argue that this curbs a brewery’s ability to experiment but it really doesn’t. This doesn’t mean that breweries can’t use terpenes ever again, they just have to go through the proper channels to get it’s use approved. Breweries must work hand in hand with the manufacturers of these terpenes to get the proper lab analysis done to show the TTB that they are safe, because at the end of the day that is really all the TTB cares about in this situation. Extract makers that want to get involved in the brewing world have to submit their products for analysis and approval by the TTB prior to any brewery submitting formula approval using said extract. The same should be done for terpenes. Go ahead and call me a narc.

Really people have decided to put their own spin on things with this news. Many of the reporting outlets use eye catching headlines that include the words “weed” or “marijuana” to bring you in but then do explain that it is an ingredient issue not directly a “pot” issue. Because of this readers and beer fans have formed their own spins and it’s almost all related to the marijuana aspect of things. While I won’t doubt that the fact that these terpenes are marijuana in origin may have pushed the TTB act a little quicker the fact still remains that this is an issue with approved ingredient use. It’s crazy with this day and age in brewing where breweries are openly throwing cookies, sandwiches (condiments and all) and sugar loaded cereal into beers that the TTB didn’t act sooner. 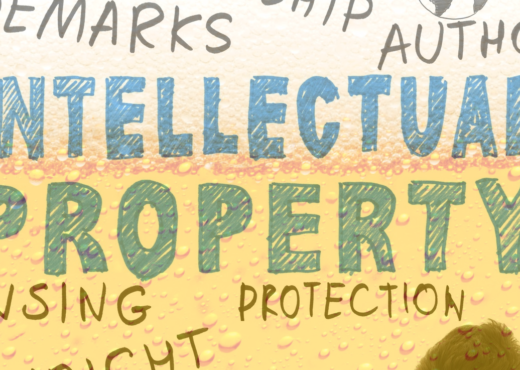 Beer vs Outside IP

How to Make a Fool Out of Your Beer Venture? 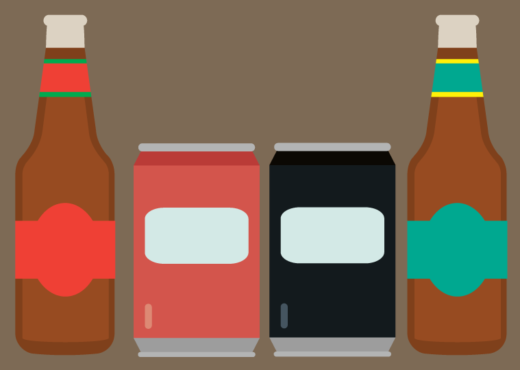