Night of 1000 IBUs on Saturday

As I mentioned in yesterday’s post there is a few after parties for the Old School Beer Fest.  And one in particular is at Coffee District where the taps will be filled with beers with so much hops in them that your enamel is in danger all night long. 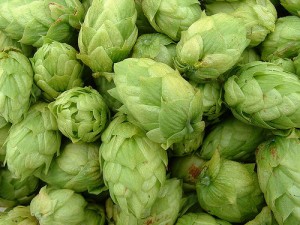 The Night of 1000 IBUs will feature a number of hop forward beers across the taps.  Which ones you might ask?  Well here you go.

So come on out after the fest and enjoy some hoppy, hoppy beers.