It’s that time of the year.  The time when people start going bat shit crazy over Bell’s Hopslam.  The wildly popular double IPA starts hitting shelves and taps to much fan fare around these early months and the craziness will be in full force at BX Beer Depot in Lake Worth this Wednesday January 15th.  Hopslam will grace the taps with some other great Bell’s beers.  And I am not over selling the use of the word great at all. 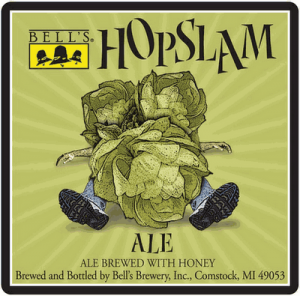 It seems every few months the craft beer world collectively loses their minds over a beer.  This causes hype like some high schooler hitting the NBA.  And Bell’s Black Note is that latest beer doing this.  The bourbon barrel aged imperial stout has caused a stir from the relatively quite release from the brewery to now being sold on eBay for many hundred dollars a bottle.  And this machine of a beer will be on tap as well Wednesday night.  It is the only keg of it in the state so you best head there if you want a taste. 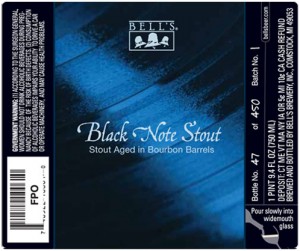 In addition there will be a 2010 keg of Expedition stout accompanied by other great beers like Two Hearted Ale, Double Cream Stout and Third Coast Old Ale.  Still not convinced this is a great event?  Well let me first recommend you go see a doctor because you head is seriously not programmed right.  Then let me say that there will be a live video conference with the man himself, Larry Bell.

Things get started at 5:30 pm on Wednesday so you better get there early if you want to try some of these outstanding Michigan beers.

Some Final Due South Opening Details